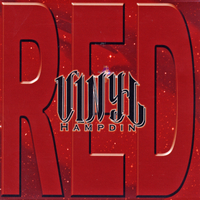 Superstition; Gottaluvit; One Song; The Roads My Middle Name; Pay for It; Flowers on the Wall; Billions; I Just Want to Celebrate; Diamonds; My Love; Use Me. 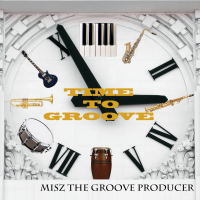 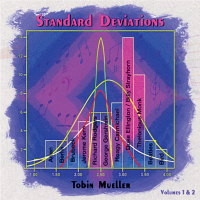