Drawing inspiration from the sensibilities of pop lyricism and melody, Chris Broomhead’s trio project Refraction melds the various colours of contemporary jazz composition and improvisation together into a compelling musical soundscape. Refraction celebrates the sanctity of simplicity, upholding the primacy of a song’s melody whilst leaving space for collective ensemble interaction and improvisation.

The trio is Chris Broomhead on drums, Brenton Foster on piano and Jordan Tarento on double bass.

”What Refraction is doing led by Chris Broomhead suggests exactly that. Through a musical prism, Refraction takes you on a musical journey buoyed by the expected and challenged by the unexpected. That's what making listening to Refraction so enjoyable and refreshing.” (Greg Pogue, Host of Nashville Jazz on Acme Radio Live, 24/5/19)

“a thoroughly enjoyable album by a group with their own voice” (Mark Sullivan, All About Jazz review, 17/8/16)

“The trio’s music balances between the state of serenity and an intense urgency” (Nikos Fotakis, AustralianJazz.net interview 26/8/16) 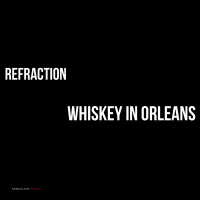 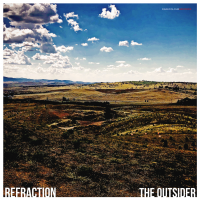 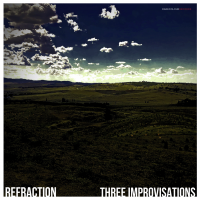 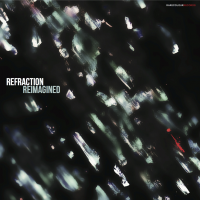 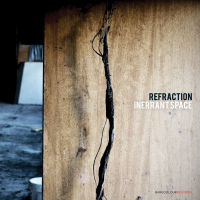 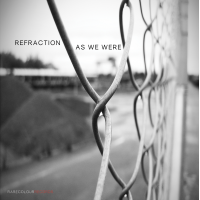 All About Jazz musician pages are maintained by musicians, publicists and trusted members like you. Interested? Tell us why you would like to improve the Refraction musician page.