Rick Hirsch is an award-winning composer and arranger who began his career as a personal music copyist for Bob Mintzer and Toshiko Akiyoshi. He has written music for jazz icons Yusef Lateef and Eddie Henderson, the Capitol Quartet, and the storied Penn State Blue Band, to name but a few.

He is in-demand as a guest conductor and formerly served on the music faculty of Penn State University.

”The language is rich and daring, and sometimes quite abrasive to my ears...but it’s entirely stimulating!“ ”(Queen guitarist) Brian May

For educators: How to get your whole band improvising—and the rhythm section grooving—in 10 minutes a day 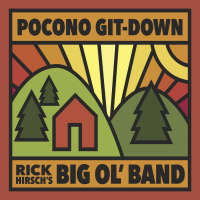 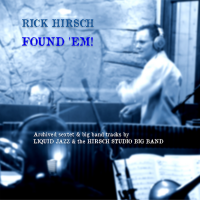 All About Jazz musician pages are maintained by musicians, publicists and trusted members like you. Interested? Tell us why you would like to improve the Rick Hirsch musician page.