. He has also free-lanced with many other groups in the area. Rob has taught privately for ten years and is currently a Band Director in the Albany City School District. Show less 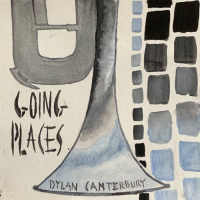 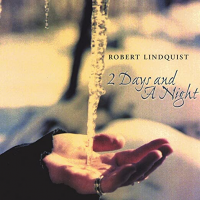 2 Days and A Night

All About Jazz musician pages are maintained by musicians, publicists and trusted members like you. Interested? Tell us why you would like to improve the Rob Lindquist musician page.