A native of New York, Robin Aleman’s smooth vocals have been engaging audiences for many years. She has been performing steadily in the tri-state area, filling houses wherever she plays with her original arrangements.

While attending Fordham University, she took elective classes in music theory and musical theater. Not long after graduating, Robin began studying voice with Phil Campanella. Although she studied classical music initially, it wasn’t long before she realized that jazz was her true calling and began studying that genre exclusively with acclaimed jazz artists, among them Dena DeRose, Tierney Sutton, Barry Harris and Nancy Marano.

Robin’s debut CD was released in 2005 to critical acclaim. The CD, entitled Tonight, features some of the best young talent in the scene today: David Epstein on piano, Bob Sabin on bass and Peter Retzlaff on drums. Also playing is guitarist Pete Smith, featured on 2 of the 14 tracks. The CD is getting airplay in the US and Toronto, Canada.

Her sophomore effort, entitled “In Your Eyes”, will be released Fall, 2010. She teams once again with pianist David Epstein and bassist Bob Sabin. Rounding out the band is Brian Adler on drums and Nathan Childers who plays on three of the 14 tracks. “In Your Eyes” showcases a mix of classic and rarely heard standards by a wide variety of songwriters - Duke Ellington, Richard Rodgers, Antonio Carlos Jobim, and Chick Corea, to name a few.

In addition to working with her quartet, Robin was co-founder of the latin jazz band, Dos, which encompassed all styles of latin music. She also works as a studio singer and voice over artist, lending her talents to This Week In Baseball on the Fox network, and numerous corporate and entertainment DVD’s. Robin is currently on the faculty at The Singers Forum in New York City, teaching private voice lessons. Show less

...a promising debut from a talented jazz singer, whom we expect to hear many great things from in the coming years.” Curtis Davenport, Jazz Improv

Teaching is at the Singers Forum, 49 west 24th Street, NYC. Available to teach Monday through Friday after 6pm. Some weekend times available. $40 per 30 minutes or $70 per hour. Package deals are also available at a discounted rate. Contact the Singers Forum at (212) 366-0541 or visit www.singersforum.org for more information. 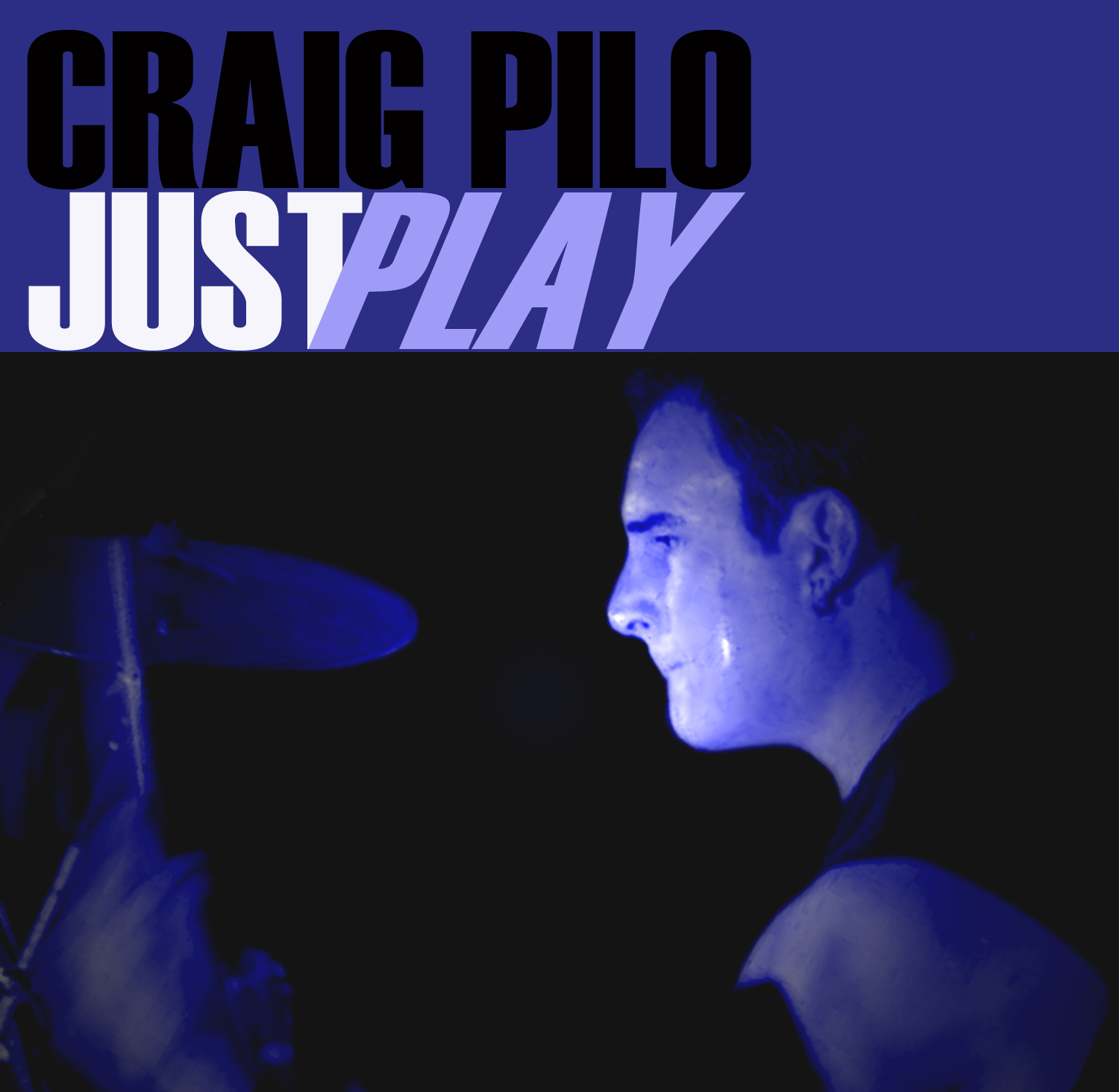 All About Jazz musician pages are maintained by musicians, publicists and trusted members like you. Interested? Tell us why you would like to improve the Thos Shipley musician page.