The name Sabir Mateen has been one to deal with and listen to.

Originally from Philadelphia (b. April 16th 1951), he moved to Los Angeles and played with Horace Tapscott and his Pan- Afrikan Peoples Arkestra and other bands. He moved back to Philadelphia in the '80's and played with two musicians he still collaborates with today, Sunny Murray and Raymond A. King, and also with Monette Sudler, Bill Lewis and many others. He also pursued studies with Byard Lancaster.

Sabir leads his own bands as well: The Sabir Mateen Ensemble, Omni-Sound, Trio Sabir, and Juxtapositions.

Sabir Mateen's Quartet Gives Us "Just a Little Something," Volume One

Sunny Murray in Duet with Sabir Mateen: "We Are Not at the Opera," 1998 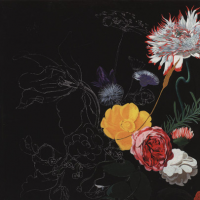 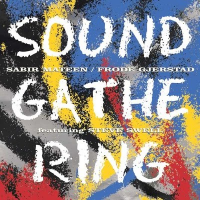 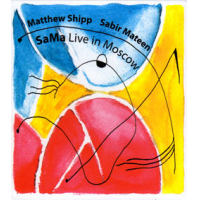 Mostly Other People Do the Killing
band/orchestra
Last Updated: October 2, 2014

All About Jazz musician pages are maintained by musicians, publicists and trusted members like you. Interested? Tell us why you would like to improve the Sabir Mateen musician page.