Hailing from the costal town of Pori, Sami Sippola was born in 1971. He commenced playing the alto saxophone in his early teens both by jamming with local bands and by starting to learn the ropes at the Pori Conservatory. As the time of the mandatory military service arrived in 1990, he enrolled at a military band – all the while also honing his chops with various jazz and rock groups.

A move to Tampere in 1998 proved to be an important decision, as Sippola then became better acquainted with the city’s vibrant music scene known both for the easy-going camaraderie and the DIY mentality, especially prevalent in the jazz sector and personified in people like drummer Janne Tuomi, composer/multi-instrumentalist Kusti Vuorinen, saxophonist Masa Orpana and bass player Ville Rauhala.

At the turn of the Millennium, Sippola had become as much a mainstay of the North Tavastia scene as the aforementioned, and he was often heard performing alongside them. Apart from jazz and improv ensembles like Rauhala’s World Peace Orchestra, the May 2005 became a very decisive point in time for it was then that Sami Sippola, bassist Ville Rauhala and drummer Simo Laihonen formed the industrious free jazz band Black Motor.

As an era came to an end in late 2014 with Sippola announcing his departure from Black Motor, Hannibal & Musta Moottori changed their name to Hannibal & Hot Heros. The group will continue to operate as a quartet with the original line-up and as the instrumental trio Hot Heros (Rauhala, Sippola, Tuomi).

Sippola plays in various jazz, reggae and prog.rock groups and as a theatre musician.

He is also hosting a radio show at local Tampere University station “98.4 Country Radio Show” where they play music from country to early folk and americana with drummer Sebastian Kruhn who is the co-host of the show. Show less 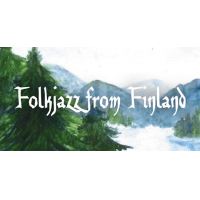 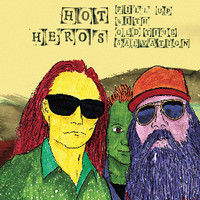 Fill Up With Old Time... 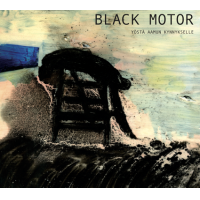 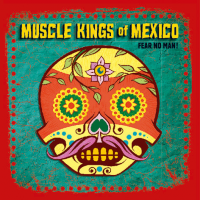 All About Jazz musician pages are maintained by musicians, publicists and trusted members like you. Interested? Tell us why you would like to improve the Sami Sippola musician page.