For the past 20 years, Sarah has been performing jazz around the country. From New York’s famed Oak Room at the Algonquin Hotel to the Catalina Bar and Grill and Roosevelt Hotel in Los Angeles. She has enjoyed success at Washington D.C’s Blues Alley, Denver’s Dazzle Jazz Club, and Scullers, in Boston. Sarah has five internationally released CDs that have received critical acclaim. “I’ll Be Easy To Find” on USA Records, “Blame It On My Youth”, “You Are There. Songs For My Father” on Germany’s Nagel Heyer Records, “Perspective”, released by her own Peartree Productions, and “I Never Thought I’d Be Here”, released in 2015 by Origin Records. It found itself on the first round of the Grammy ballot. Her latest project “Bright Lights & Promises. Redefining Janis Ian” will be released in April 2017. While reinterpreting some of Ian’s existing catalogue, she also wrote two songs with the Grammy winning singer/songwriter for the album. They sing together on “A Quarter Past Heartache”. She continues to perform largely in the Northeast where she lives with her family. She has performed concerts at several performing arts centers, as well as the Ryman Auditorium in Nashville, where she sang in a tribute to the late Les Paul. When not performing, Sarah teaches voice and is a Music Performance Consultant.

“Her voice is super flexible, and her Brazilian chops are a subtle strength” Jazz Weekly

“ Ms. Partridge consistently stretches both herself and the music. It would not be surprising if a few of her songs became standards in the future.” LA Jazz Scene 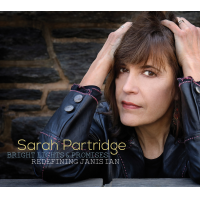 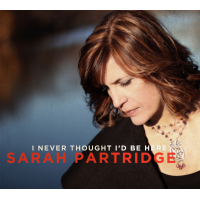 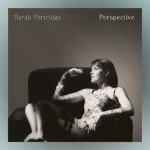 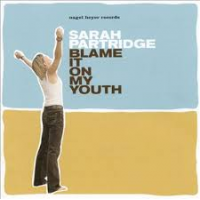 BLAME IT ON MY YOUTH

I'LL BE EASY TO FIND

Dancing In My Mind

From: You Are There: Songs For My...
By Sarah Partridge

All About Jazz musician pages are maintained by musicians, publicists and trusted members like you. Interested? Tell us why you would like to improve the Sarah Partridge musician page.