The international press calls him: “The Boogie Woogie ambassador from Switzerland”. “Silvan plays as if he were from St. Louis – he could be my blues brother!” said Rock 'n' Roll legend Chuck Berry enthusiastically about his pianist.

Influenced by vintage recordings, Silvan Zingg started to play the piano in early childhood. He studied piano and trombone (each 6 years). After his graphic designer studies he started a professional musician career.

Already at the age of 18 he performed at the Masters of Boogie Woogie Night in Charleston, South Carolina.

Today he is one of the most successful jazz and blues pianists in his country and he is the promoter and organizator of the annual International Boogie Woogie Festival in Lugano, Switzerland, where he presents world-class artists during 3 days.

Silvan Zingg appeared and performed on stage with legends like Chuck Berry and B. B. King. In 2015 Silvan attended at the funeral of the late Blues Legend King in Mississippi.

Silvan Zingg's Boogie Woogie piano style is characterized by a great portion of swing and blues performed with passion, lightness and brilliant quality. 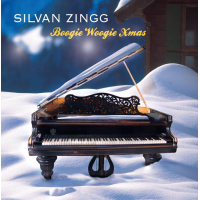 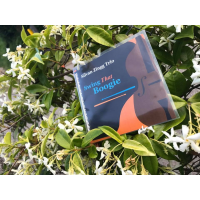 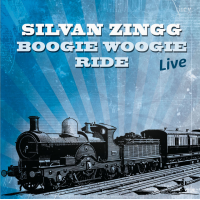 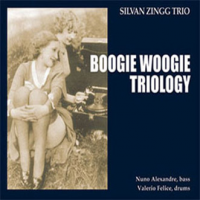 All About Jazz musician pages are maintained by musicians, publicists and trusted members like you. Interested? Tell us why you would like to improve the Silvan Zingg musician page.