Hailing from South Korea, Song YI Jeon is a singer and composer who deftly combines modern jazz harmony and odd time signatures with singable melodies that instantly catch the ear of the listener. Song YI showed creative promise from an early age when she starting with Piano, Korean traditional singing, Korean traditional percussion, and drawing.

Song YI's music is heavily influenced by instrumental Jazz Music, and her refined compositions have a clear musical direction with her signature 'east meets west' sound.

In 2013, as the inaugural Quincy Jones CJ&E fellow, she studied at the Berklee College of Music where she was also awarded the Billboard Endowed Award. Her teachers include many major artists including Lisa Thorson, Guillermo Klein, Jorge Rossy, Wolfgang Muthspiel, Tiger Okoshi and George Garzone amongst others. 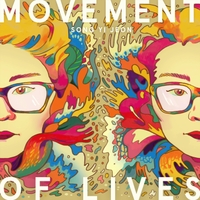 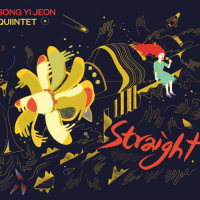 All About Jazz musician pages are maintained by musicians, publicists and trusted members like you. Interested? Tell us why you would like to improve the Song Yi Jeon musician page.