Born and raised in the Chicago area, Miss Sophie Lee moved to New Orleans in 2001 in search of its rich musical and culinary culture. She quickly found Frenchmen Street and the New Orleans Jazz Vipers who along with Bart Ramsey, collaborated with her on her first New Orleans self-titled CD in 2006. 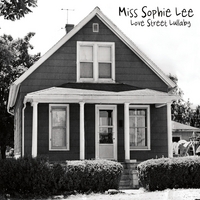 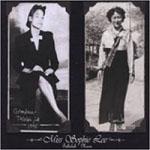 All About Jazz musician pages are maintained by musicians, publicists and trusted members like you. Interested? Tell us why you would like to improve the Miss Sophie Lee musician page.