Pianist Spyros Manesis was born in Athens on 1978. He studied in the Musicology Department of the University of Athens and jazz piano in Athenaeum Conservatory in Athens with teachers George Kontrafouris and Sylvios Syrros and classical piano under the directions of Marianna Aivazova. He continued his studies in Conservatorium van Amsterdam with teachers Karel Boehlee, Hans Vroomans, Kriss Goessens, Rob van Bavel and Harmen Fraanje (MA in jazz piano performance).

Since 2010 he has his own trio with bassist Joao Hasselberg and drummer Kaspars Kurdeko. The trio has recorded the album “undelivered” for the Portuguese label JACC Records. Spyros has also recorded his own arrangements of Lena Platonos's music for piano solo, which was the subject of his Master Research.

Currently he is also experimenting in performing in duo with the finest Greek musicians.

Spyros Manesis is teaching piano in Athenaeum & Musical Praxis music schools, and has been guest piano and ensembles teacher at the Summer Academy of the Music Department of Ionio University in Greece. 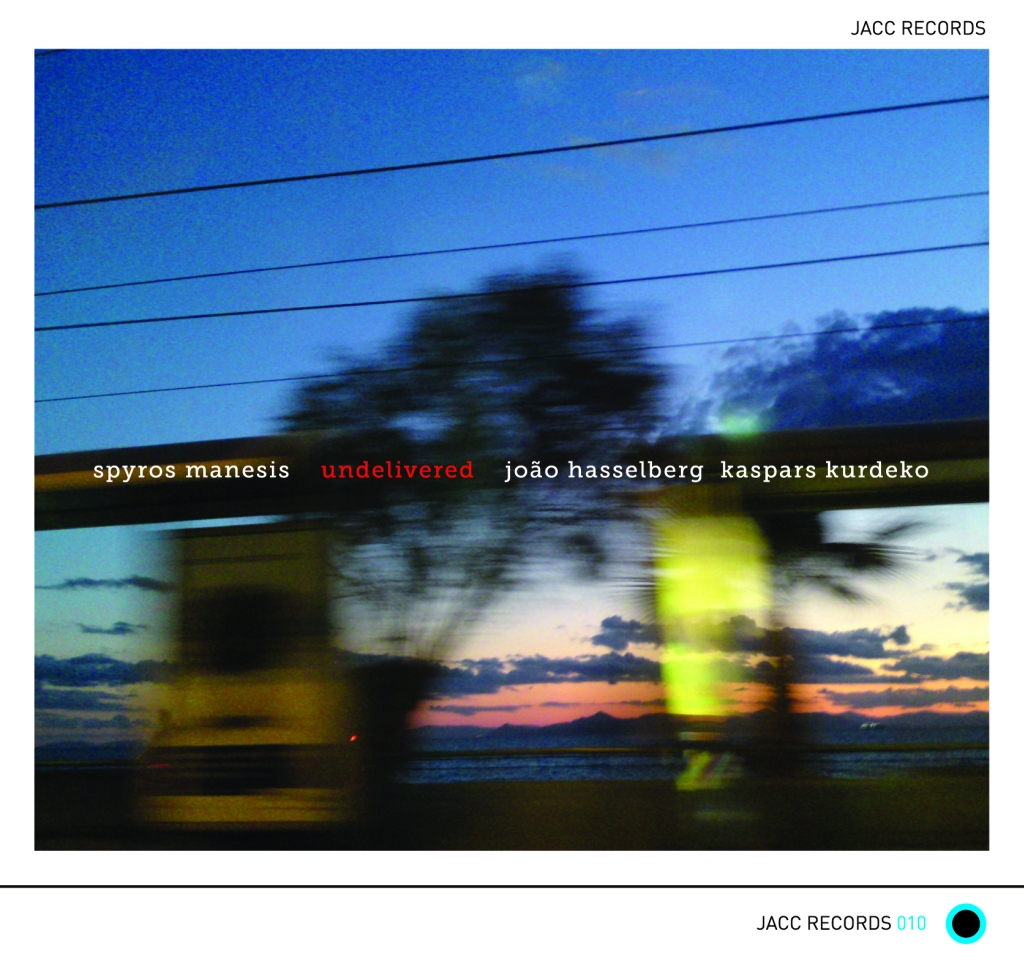 All About Jazz musician pages are maintained by musicians, publicists and trusted members like you. Interested? Tell us why you would like to improve the Spyros Manesis musician page.