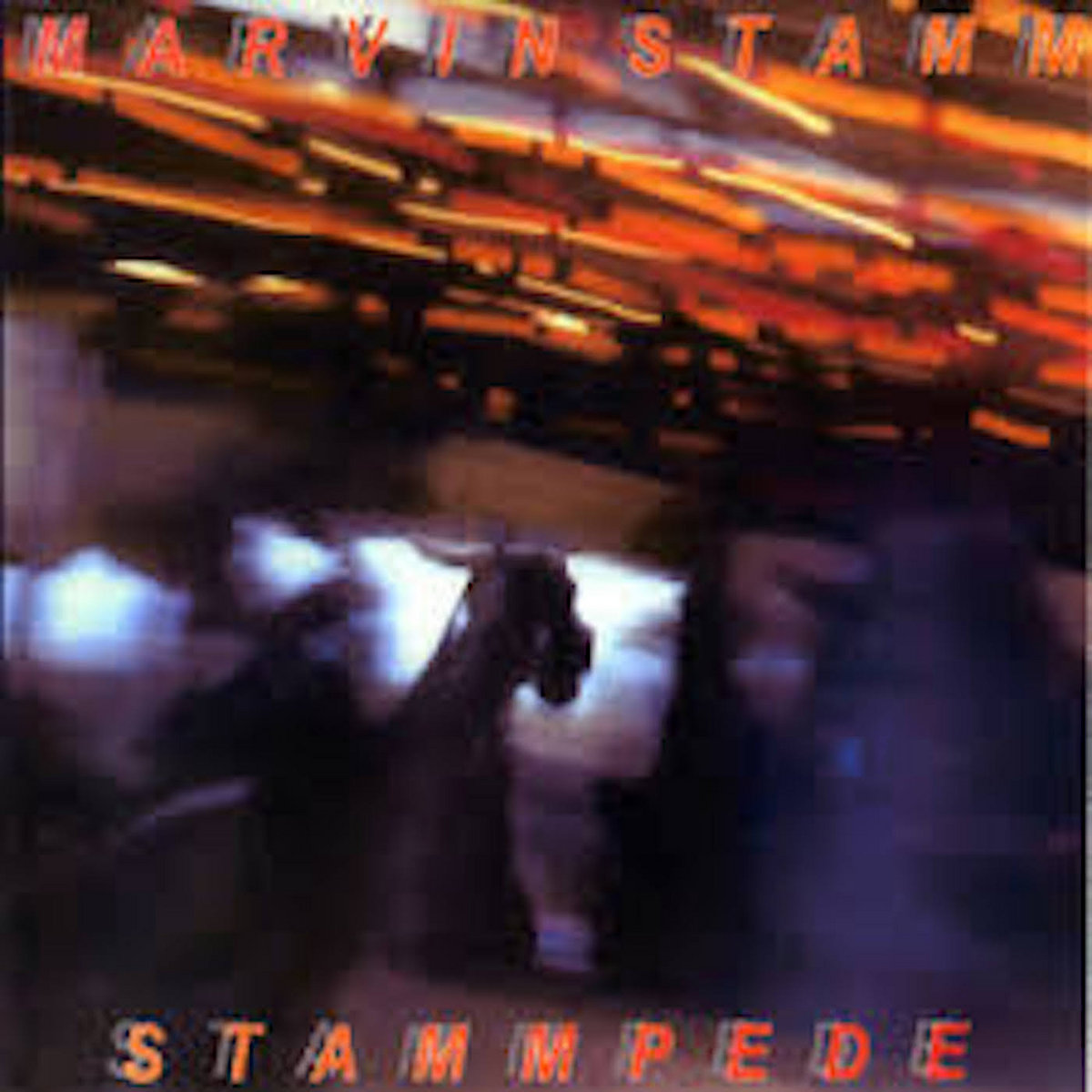 Stammpede, recorded in the early ‘80s, was the result of a collaborative effort by co-composers Jack Cortner and Chris Palmero. The basic idea was to frame a jazz quartet with percussion in a contemporary setting surrounded by Chris Palmero’s synthesizer. It was one of the first attempts to use the synthesizer as part of the group rather than just a background instrument to provide “sounds.” As we got into the project, the idea of adding a horn section to flesh out some of the ensembles and act as a ‘back-up” band emerged. Jack Cortner wrote the arrangements and used the horn section brilliantly. Jack, one of my dearest and oldest friends since I came to New York, also produced this recording. We invited engineer David Greene from Toronto, Canada, to record this project, and the album’s sound reflects his talents. The quartet was comprised of pianist Kenny Ascher (a brilliant composer), drummer Ronnie Zito, and bassist Marcus Miller, a young man fairly new to the New York scene who would go on to become Miles Davis’ bassist and producer and later one of the “heavies” in the music world. Percussionist Sue Evans rounded out the core group.

All About Jazz musician pages are maintained by musicians, publicists and trusted members like you. Interested? Tell us why you would like to improve the Stammpede musician page.