Hailing from the Midwest, Statik Link, crashed onto the scene in 2014 creating his own lane for his unique sound. A live instrumentalist and producer, Statik Link intricately blurs the line of Jazz, Funk, and Soul while remaining true to his own raw, uncut, gritty sound. Statik Link’s style has been compared to a mixture of artists such as Robert Glasper, J Dilla, Miles Davis, BadBadNotGood, and Kanye West.

Originally making his debut as an electronic dance producer, Statik Link switched to his current funk/soul/jazz based style in 2016. His music has been heard at festivals like Governors Ball in NYC, 808 Fest in Atlanta, EDC, and has been featured on Fox’s TV show So You Think You Can Dance, Sway In The Morning, Diplo and Friends, DASH Radio, Power 105 and more.

You can hear his jazzy, trap infused beats on projects from A$AP Ferg, Machine Gun Kelly, IDK, OG Maco, and more. He has worked on numerous projects with corporations such as Pioneer, Serato, Monster Energy, Samsung, and more. With a highly crafted and unique sound, it’s one you definitely will be quick to recognize. 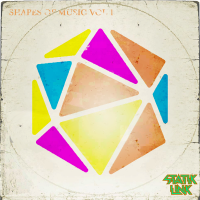 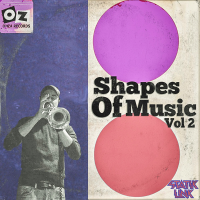 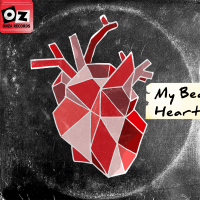 All About Jazz musician pages are maintained by musicians, publicists and trusted members like you. Interested? Tell us why you would like to improve the Statik Link musician page.