Steve Pardo is a professional game composer and audio designer currently residing in Boston, MA with his wife, Amy, and two kids. He is employed at the music video game studio Harmonix Music Systems as Lead Composer and Sound Designer, and is a Composer/Co-Founder of the bespoke game audio team SkewSound.

Steve has served as Audio Lead at Harmonix on titles including Rock Band VR for Oculus Rift, and Super Beat Sports for Nintendo Switch, both titles where his music gameplay designs and prototypes heavily influenced the game’s core mechanics. His early audio design work is showcased in both the Rock Band and Dance Central franchises, and he has composed the original soundtrack for games such as Grim Dawn (Crate Entertainment), Gigantic (Motiga), Fantasia: Music Evolved (Harmonix/Disney), Chariot (Frima), The Magic Circle (Question), and Fated (Frima), among others.

Outside of game development, Steve is incredibly active in the game audio community at large. He assists in teaching VR/AR audio at MIT/Berklee, and has given talks on game audio, composition, and music design at various institutions including the Berklee College of Music, NYU, and Northwestern University, and Boston Post Mortem.

Steve is also an active and performing/recording saxophone player, and currently leads his own group, the Steve Pardo Trio. He also plays electric guitar with Opal Puckett, and was a member of Spirit Kid from 2010-2012.

Steve studied at the University of Miami, FL, where he received his Bachelor's in Studio Music and Jazz (2006), and his Master's in Studio Jazz Writing (2008). Show less 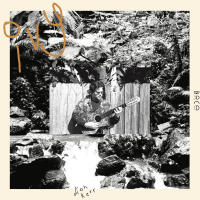 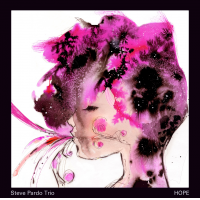 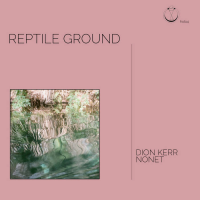 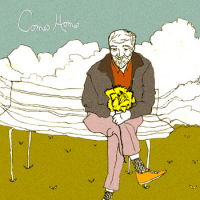 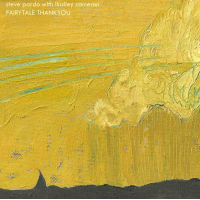 All About Jazz musician pages are maintained by musicians, publicists and trusted members like you. Interested? Tell us why you would like to improve the Steve Pardo musician page.