First jazz musician to receive first of several grants from the National Endowment for the Arts, under the chairmanship of Nancy Hanks. Documented in the appendix to “This Business of Music” published by Billboard.

In the 1970's owned and managed Mustervic Sound Records, an independent jazz label. Served as Co-director of Musicians of Brooklyn Initiative (MOBI). Served as musical director of Sounds in Motion, a dance troups.

Steve Reid is a member of Broadcast Music Inc.(BMI), the American Federation of Musicians Local 802 of the AFL-CIO, card OR4488, since 1965,Blacck Music Association, and the Jazz Foundation. 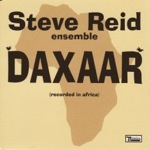 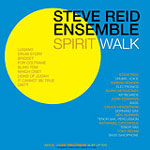 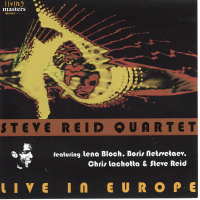 All About Jazz musician pages are maintained by musicians, publicists and trusted members like you. Interested? Tell us why you would like to improve the Steve Reid musician page.