Steve has performed with:

In concert, Steve has opened for:

Chosen as an “Outstanding Soloist” at the Wichita Jazz Festival, Steve has also performed at:

When not in the United States, Steve performs in Paris at Aux Trois Malliettz 56 Rue Galland. Steve has also toured and performed as a volunteer for the U.S. military in Turkey, Greece, Italy, Spain, Cuba, Panama, Bermuda, Honduras, Amsterdam, Mexico, Puerto Rico, Korea, Japan, Hawaii, Guam, and the Marshall Islands.

Steve's film credits include “Kid Colter” (an HBO Original movie), “The Denver Amigos” (Denver Broncos video), and “A House for All Seasons” (aired on KRMA TV 6).

Aside from his outstanding musical talents as a trumpeter and pianist, Steve has operated a studio and engineered for more than 25 years, producing more than 75 CDs.

Steve received his Bachelor of Science in Music from the University of Colorado. Show less 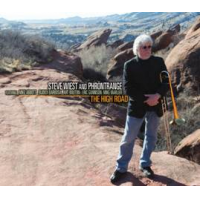 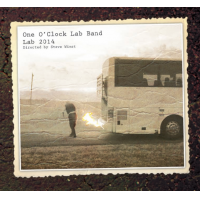 All About Jazz musician pages are maintained by musicians, publicists and trusted members like you. Interested? Tell us why you would like to improve the Steve Wiest musician page.