String Swing is a Copenhagen based jazz group with a music style based on solid gypsy swing and a vast load of original material. String Swing’s main attraction is singer Alice Carreri, who joined the band only two years ago. Alice is featured on String Swing’s latest album “Waiting For the Good Times” - and her no nonsense interpretation of Bob Dylan’s “Things Have Changed” is destined to become a classic. 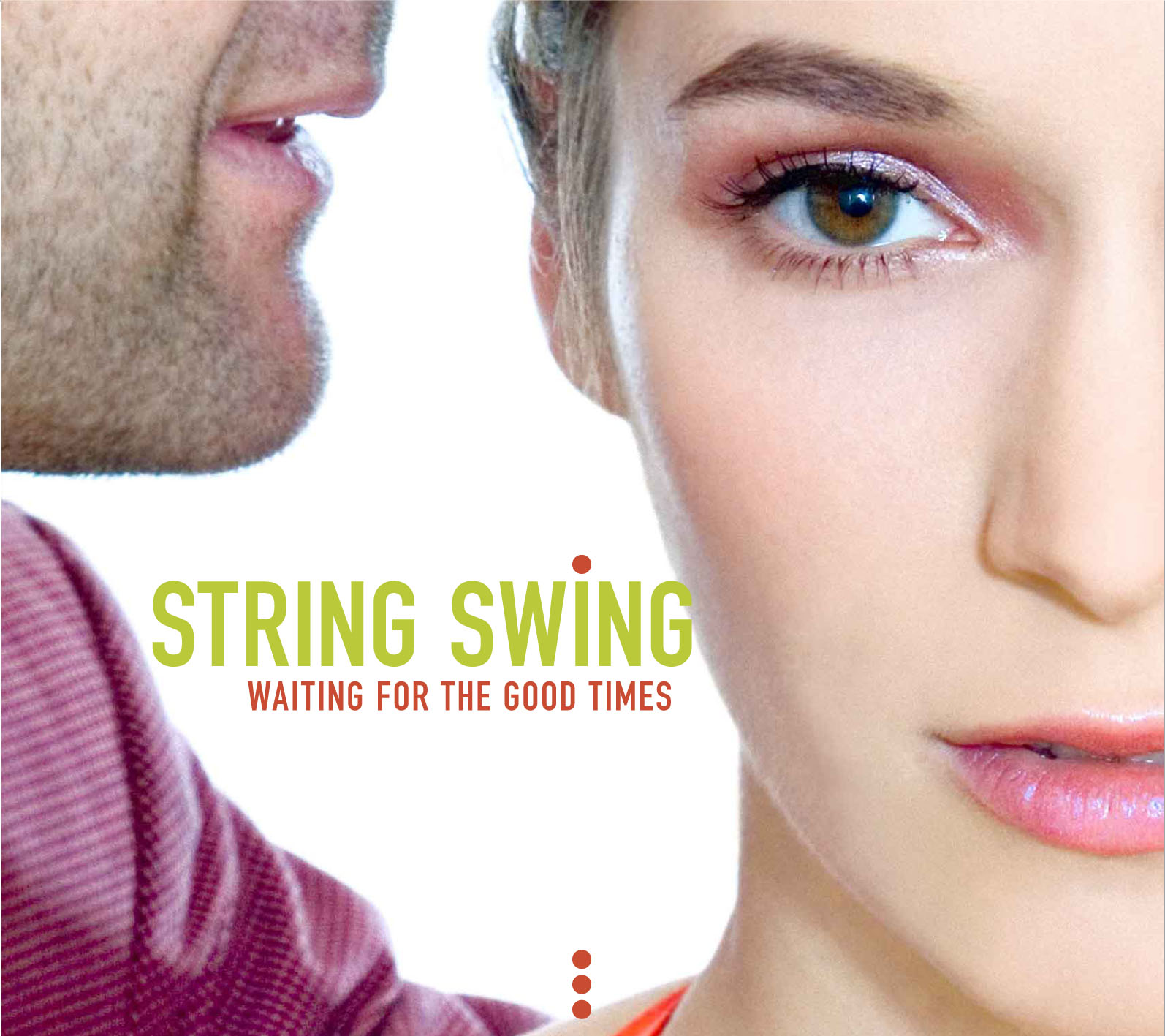 Waiting For the Good...

All About Jazz musician pages are maintained by musicians, publicists and trusted members like you. Interested? Tell us why you would like to improve the String Swing musician page.