Terence Koo is an Australian jazz pianist, composer, lecturer, teacher and recording artist. Born in Singapore, Terence holds a Master of Arts (Music), a Bachelor of Music, First Class Honours, the University Medal, an A.MUS.A. and a number of University scholarships and prizes.

Terence grew up in Tamworth, regional New South Wales, where he completed all his classical piano grades, and gained his Associate of Music (A.Mus.A.) aged fifteen. He came sixth in the state for music in his Higher School Certificate, and worked as a computer technician before moving to Newcastle to study music at the University Conservatorium. Terence studied under Carmel Lutton (OAM), and after completing his classical training, chose to specialise in jazz and contemporary music, genres about which he feels most passionate.

Terence has been the musical director for numerous bands and projects, performing around the country for guests including the Prime Minister. He has released three feature albums (Pieces of Rain, Lunacity, and disCOVERies), and been a session musician on many others. In early 2014, he played on the album Amazing by Marcia Hines, and has shared the stage with musicians such as: Tom Baker, Francine Bell, Nigel Butterley, Jon Cleary, Su Cruickshank, Andrew Firth, George Golla, Damien Leith, Bruce Mathiske, Wendy Matthews, John Morrison, Johnny Nicol, Glenn Shorrock, and Pippa Wilson.

”I love working with Terence for so many reasons. Apart from the fact that he is a bloody great pianist, he is a sensitive accompanist, whose knowledge and feel complement my style of singing and entertaining. He is inventive and exciting but most of all, he really SWINGS! For jazz, time feel is of the essence and I feel that I can go anywhere with Terence Koo at the helm. He is professional and gives that little bit extra that makes him the superlative entertainer that he is.” Su Cruickshank 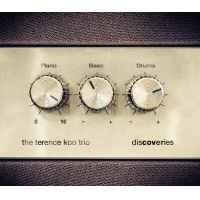 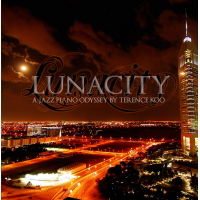 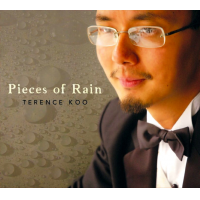 All About Jazz musician pages are maintained by musicians, publicists and trusted members like you. Interested? Tell us why you would like to improve the Terence Koo musician page.