Trumpeter/composer Terry Gordon holds music degrees from Houghton College and Mansfield University, and performs regularly throughout the northeast and beyond as a member of Alex Torres and his Latin Orchestra. With Torres he has played at the Montreal International Jazz Festival, the Rochester International Jazz Festival, the Syracuse Jazz in the Square Festival, and Lincoln Center’s Saturday night salsa series, as well as at festivals in Pennsylvania, North Carolina, Virginia, and Kentucky. With Alex Torres he has also recorded four acclaimed C.D.s on WEPA Records, including the band’s most recent release, Anejo. Additionally, he plays with the Empire Jazz Orchestra which has recorded five C.D.s and backed up such jazz luminaries as Jimmy Heath, Benny Golson, Randy Brecker, Slide Hampton, Rufus Reid, Lew Soloff, Wycliffe Gordon, and David “Fathead” Newman. He is also a member of Keith Pray’s Big Soul Ensemble, the Arch Stanton Quartet, the Matthew Maguire Quintet, and the Brass-O-Mania Big Band. As a freelance trumpeter, he has performed with the Temptations, the Boxtops, Little Eva, Leslie Gore, and Bobby Rydell.

In 2005 he received a New York State arts grant for composition to compose a work for jazz group with strings, which his own jazz project, the Terry Gordon Quintet, premiered with the Upper Catskill String Quartet. The Terry Gordon Quintet was begun in 1992, and has appeared at many jazz venues in upstate New York

Received a New York State arts grant for composition to compose a work for jazz group with strings, which his own jazz project, the Terry Gordon Quintet, premiered with the Upper Catskill String Quartet.

“The rhythm section…cook(s) at just the right temperature to serve this disc up nearly perfectly.” — Jazz Review

“their ensemble is tight and intuitive, their soloing bright and confident, their improvisation brash

and innovative.” – All About Jazz

“high marks for the extent to which they ‘pushed the boundaries’ of traditional forms and styles…in a live set this variety would certainly get noticed; something for everyone” – Cadence Magazine 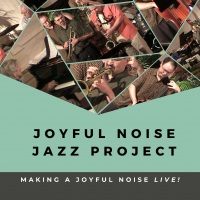 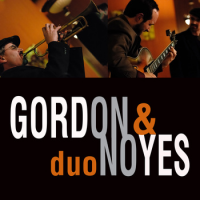 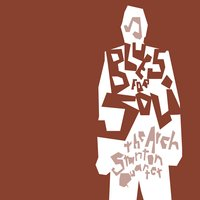 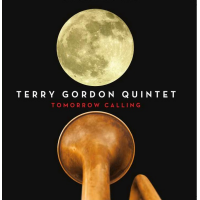 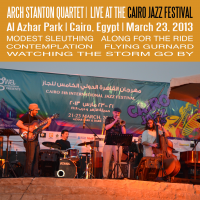 Live At The Cairo... 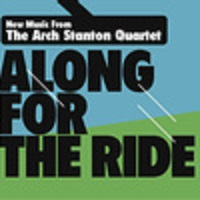 Along For The Ride

All About Jazz musician pages are maintained by musicians, publicists and trusted members like you. Interested? Tell us why you would like to improve the Terry Gordon musician page.