Home » Musicians » Discography » The Sum Of My Pardon

The Sum Of My Pardon 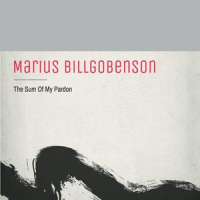 The 13 track album is a mammoth effort by Marius Billgobenson, and was years in the making, with the artist writing and collaborating with many different people, drawing as his inspiration from his life experiences. The album is intended to draw attention to the changes in the world; particularly those in Africa, and the harm people are doing on each other and nature. These changes are a large threat to the traditional tribes in Billy’s home country, and have had a negative effect. Marius Billgobenson’s debut album finds its roots in his childhood, with his father a gospel choir instructor, and this sound is strongly present on the album. The Sum Of My Pardon’ is vibrant with the sounds of drums and saxophone, and the ambient flavour of the album makes it an easy-listening pleasure. After moving to Sweden to escape civil war in his home country, he discovered a love for indigenous music when he found out while touring Scandinavia with his gospel band, that people were interested in hearing it. He researched the Congolese tribes and their music, and began to feel a close connection with it. Marius moved back the Congo once the war was over, and set up a charity, Afrique Profonde, which aids in the preservation of the indigenous peoples and the land of Congo, by way of using creative and musical projects. 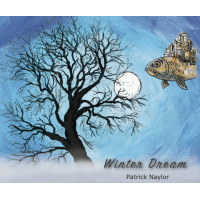 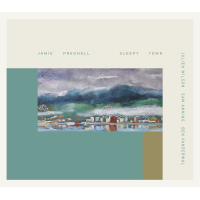 Help improve the The Sum Of My Pardon page

All About Jazz musician pages are maintained by musicians, publicists and trusted members like you. Interested? Tell us why you would like to improve the The Sum Of My Pardon musician page.