Time Out is a group of highly accomplished High School musicians from York County, PA.

In 2006 they began playing in small group ensembles at Inspire! Studio of the Arts in Jacobus, PA., under the direction of Curt Sipe.

In the summer of 2009, when they were 12 years old, they began working together as Time Out. Since that time they have written 10 original songs, available on 2 CDs, MMIX and Time Travel.

Time Out has opened for Grammy nominated pianist, Eldar Djangirov and played at many festivals and local venues in the PA area. They have studied with Anthony Wellington and continue to be coached by Curt. In the summer of 2010, Members of Time Out traveled to Germany with Curt and Anthony where they participated in concerts and clinics and performed with Anthony Wellington and Liane Carroll.   They recently have played at The Artscape Festival in Baltimore, MD, the Clare House Benefit Jazz Concert in Lancaster, PA., were selected to showcase at The Millennium Music Conference in Harrisburg, PA, and have been invited to be featured at York, PA’s jazz festival taking place at The Strand.

Celebrating Time out with Dave Brubeck

"Time Out" Inducted into Grammy Hall of Fame

Dave Brubeck to Perform "Time Out" for 50th Anniversary

”Are you a jazz band? We're more contemporary. We have a lot of funk tunes, and we play just about everything. Some songs we cover, but most of our tunes are getting to be originals.” Flip SIde PA

“What makes Time Out special, though, is that they don't practice and work at becoming great musicians because they want fame or fortune--at least that's not the primary reason. These students love playing music, and that's the message that Inspire! teaches to all of its students. Music should be fun and enjoyable” Fox 43 Blog 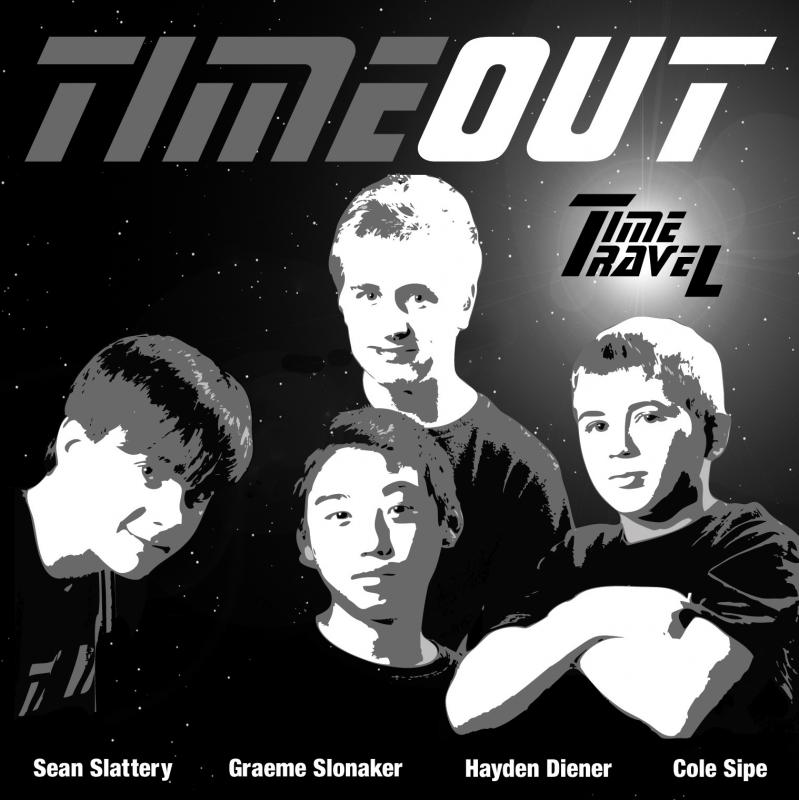 Help improve the Time Out page

All About Jazz musician pages are maintained by musicians, publicists and trusted members like you. Interested? Tell us why you would like to improve the Time Out musician page.