Hagans enrolled at Bowling Green State University, where he majored in music education. After the summer of 1974, however, Hagans dropped out of school to join Stan Kenton's band.

In 1977, Hagans left Kenton to join up with Herman, but only for four weeks. He then left for Europe where he lived in Malmö, Sweden, a hotbed of the European jazz scene. While in Europe, he played with Dexter Gordon, Kenny Drew, Horace Parlan, and Thad Jones. When he came back to the United States, Hagans taught music at the University of Cincinnati from 1982-84 and the Berklee College of Music from 1984-87. In 1987, he moved to New York City.

Marc Copland and Tim Hagans with Doug Weiss and Bill Stewart at Chris'...


The Moon Is Waiting 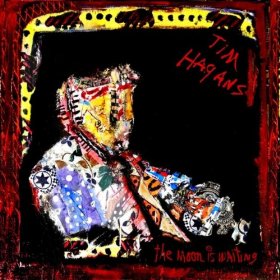 The Moon Is Waiting 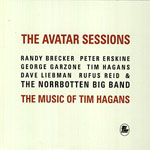 All About Jazz musician pages are maintained by musicians, publicists and trusted members like you. Interested? Tell us why you would like to improve the Tim Hagans musician page.