In the early years of his conservatory education Tolga Bedir’s success attracted the attention of his teachers and he gained their full support which later would play an important role in his future musical development.

At age 14, he discovered his interest in jazz music and began to work on his own jazz projects. In the following years he discovered one of the world's leading jazz pianist’s, Aydın Esen's music, which would later be a guiding light for his own jazz works.

In 2005 he was accepted to one of the world's leading schools for jazz music, the Berklee College of Music, with a 45% scholarship. There he attended the Jazz Composition Department and took classes for piano and drums. Ray Santisi, also Aydın Esen's teacher once, was one of the valuable teachers he took lessons from.

He received bachelor's degrees from the Composition and Orchestral Conducting Department (2009) and from the Violin Department (2011) of the Mimar Sinan Fine Arts University State Conservatory.

In his albums Tolga Bedir is expressing his musical vision in an unusual way, exploring and boldly crossing boundries of music styles and textures, both in a powerful and aesthetic way. Show less 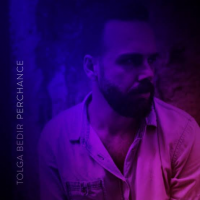 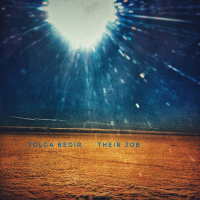 All About Jazz musician pages are maintained by musicians, publicists and trusted members like you. Interested? Tell us why you would like to improve the Tolga Bedir musician page.