Tom Cabrera’s Unseen Rain recordings include Julie (UR9957) with the Julie Lyon Quintet, the trios Lion Hearted (UR9980) and Sumari (UR9962) and his duo with the quintet’s guitarist Jack DeSalvo have released several albums, among them are Tales of Coming Home(UR9986), Libra Moon (UR9978) and Juniper (UR9966). In addition to being an incomparable jazz drummer, Cabrera is an adept world percussionist, often adding to the proceedings instruments from all over the planet, particularly the middle-east. A Native of Long Island, NY, drummer and multi-percussionist Tom Cabrera began his career in local rock, folk-rock and country bands, but his love of jazz percolated and took over his music making. Early on both a musician and visual artist/painter, Tom was drawn into the world of graphic arts but music soon took over his life and he became a mainstay on the Hudson Valley NY scene. Cabrera relocated to Orlando , FL , but not before acquiring a frame drum, an event that would prove auspicious to his future work. In Florida Tom gigged constantly, establishing himself as one of the most respected players on the jazz scene there. After meeting his future wife, singer Julie Lyon, they went on to form the Julie Lyon Quartet, a swinging ensemble and released their live album Between Then and Now. Tom and Julie pulled up stakes, settled back up in the New York metropolitan area and assembled a quintet of remarkable musicians for their Unseen Rain Records release Julie (UR9957).

Tom Cabrera Drums
Tom Cabrera is a percussionist of striking depth. An in- demand jazz drummer who made a specialty of the percussion family known as frame drums, Cabrera has constructed a drum set which sports riq, tar, dumbeq, bodhran and various assorted percussives, about a small bass drum and hi-hats. With a sonic ouvre that range,s from the quaking to the sublime, Tom carries the band's rhythmicity in the best harmelodic fashion. Silences (the sort described by John Cage) feature into his wave of sounds. Cabrera can also be seen playing a more standard drum set with The Julie Lyon Quartet and others. 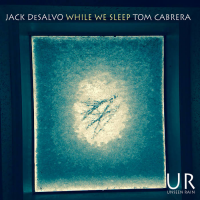 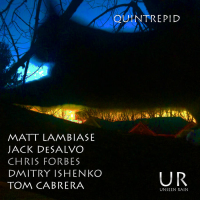 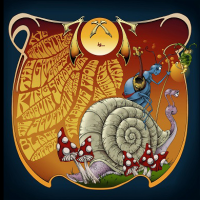 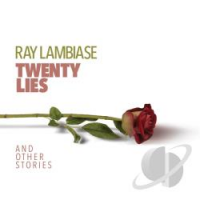 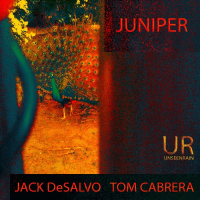 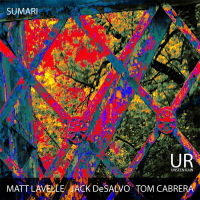 All About Jazz musician pages are maintained by musicians, publicists and trusted members like you. Interested? Tell us why you would like to improve the Tom Cabrera musician page.