Tony Overwater is an award winning bass player whose sound and unique way of playing have established him as a key player in the European music world. He is a remarkable solo performer and leader of his own projects but also a collaborative and attentive sideman. He is well known for his pioneering work in Arab music.

Besides his own projects and bands, Like the Tony Overwater Ensemble, Tony is collaborating with the Lebanese singer Rima Khcheich, Maarten Ornstein, Joshua Samson, Rembrandt Frerichs, Visent Planjer, Kayhan Kalhor, Lotte van Dijck and many others.

Tony Overwater won several awards among which the prestigious Boy Edgar Prize and the Edison.

Teacher at the Royal Conservatory in The Hague, Netherlands 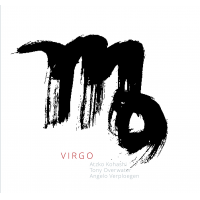 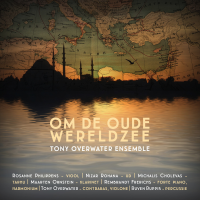 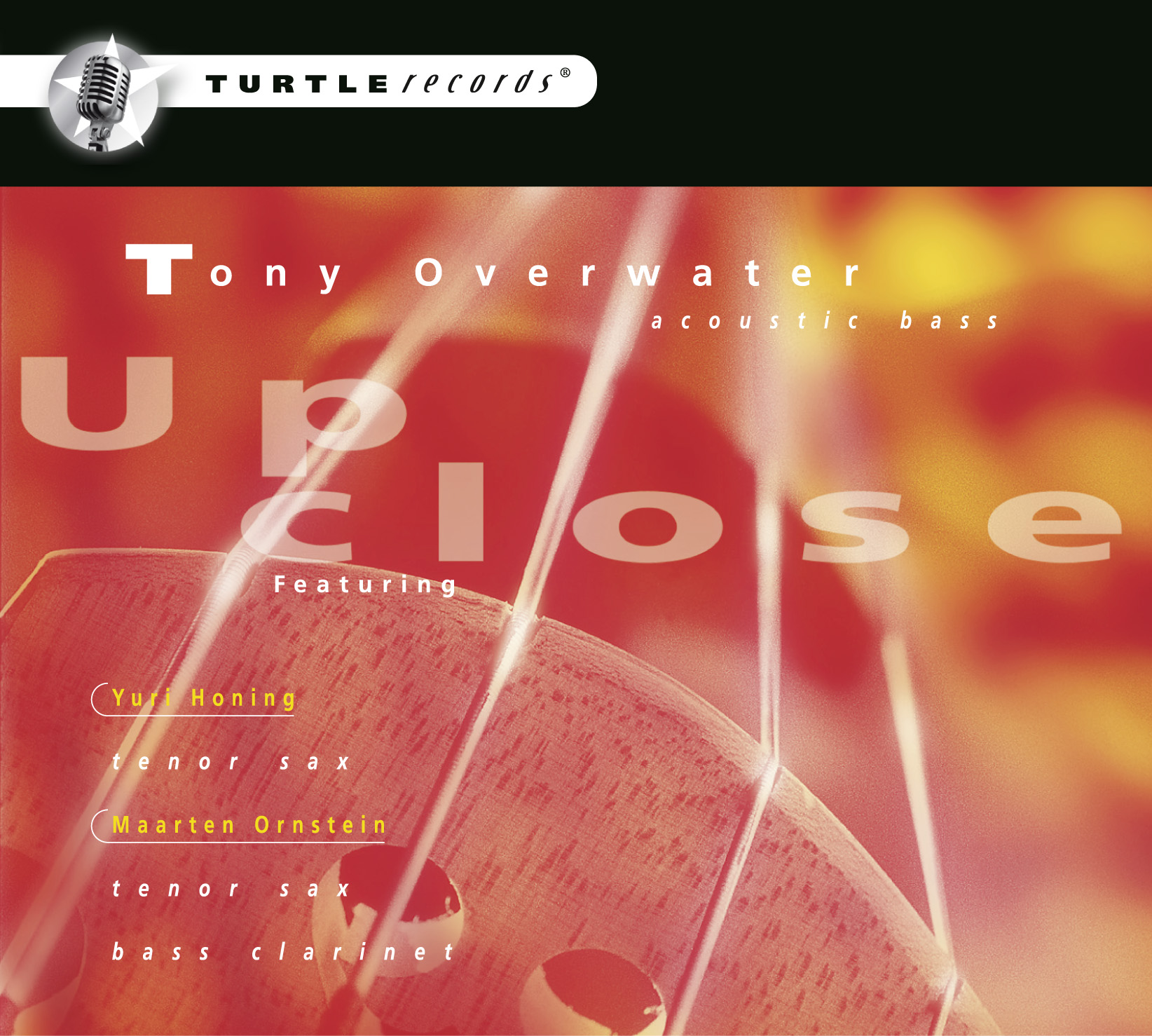 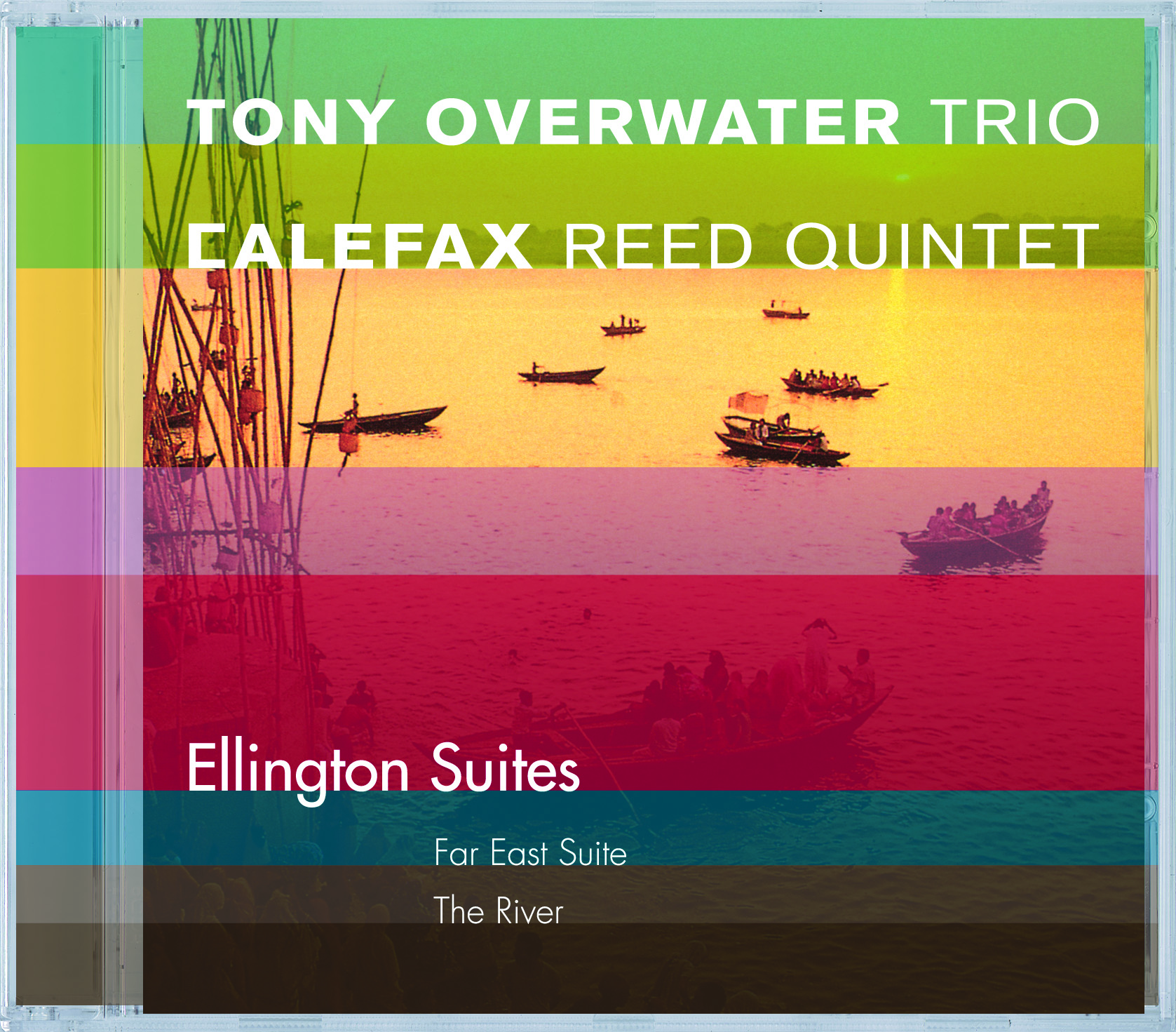 All About Jazz musician pages are maintained by musicians, publicists and trusted members like you. Interested? Tell us why you would like to improve the Tony Overwater musician page.