Born and raised in Israel, each of the musicians eventually found themselves in the heart of New York, where they spent years developing their individual style and technique.

In 2009, Assaf Gleizner (Piano, Melodica), Koby Hayon ( Bass, Acoustic Guitar , Oud), and Nadav Snir-Zelniker (Drums, Percussion) came together for their first gig, in which they performed original compositions and arrangements of traditional Israeli repertoire. It only took one show for them to understand the serendipitous connection that was underway. In result, the three musicians moved forward as Trio Shalva, choosing the name for its representation of the Hebrew word for “serenity”.

The trio is set to explore both new and arranged compositions, combining elements of Jazz with Middle- Eastern, Israeli & Jewish influences.

Trio Shalva is happy to announce the release of their new album:”Riding Alone”.

Trio Shalva has shared their music at renowned venues such as The Belleayre Music Festival in Highmount, NY and Caffe Vivaldi in New York City, synagogues, community centers and non-profits. 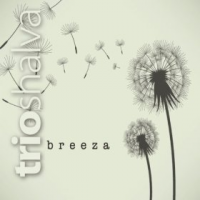 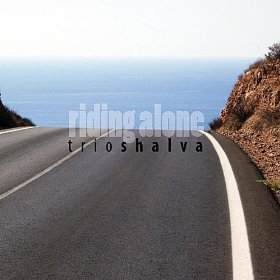 All About Jazz musician pages are maintained by musicians, publicists and trusted members like you. Interested? Tell us why you would like to improve the Trio Shalva musician page.