Tulio is a Brazilian musician, carrying advanced degrees and experience in the fields of Percussion, Music Production and Sound Engineering. He has studied with renowned masters Ian Guest (Hungary), Santiago Reyther (Cuba), Marcos Suzano (Brazil), among others. Through his experimentation and study, he dreamt and effectively conceived a way to merge his main with the improvisation universe that Jazz provides.

Araujo grew obsessed with metric, rhythmic modulations and polyrhythms. His intense study led him to apply his knowledge and passion into the creation of his four albums: Manguêra (2012), East (2014), Monduland (2017) and Quantum (2019). He has an international career, specially in the United States where he lived for two years playing and teaching. He played and recorded with some of the finest musicians at some of the most renowned venues such as Iridium, Birdland, Mezzrow, Cornelia Street Cafe and Rockwood Music Hall, in New York, besides California Jazz Conservatory, La Peña Cultural and Red Poppy Art House, in California.

His new album, Quantum, in duo with the Brazilian pianist Daniel Grajew has just being released in Brazil and he is now traveling Europe to present it. It’s an unique musical approach that leads to a fresh and contemporary view of the Pandeiro, putting it far from the usual place. 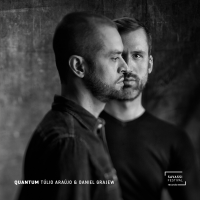 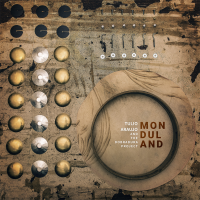 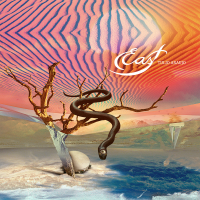 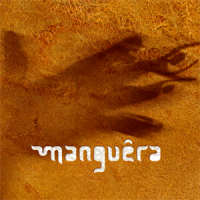 All About Jazz musician pages are maintained by musicians, publicists and trusted members like you. Interested? Tell us why you would like to improve the Tulio Araujo musician page.