“Vezhlivy Otkaz, which means “polite refusal” in English, is one of the most original and erratic rock bands in Russia. It was formed in 1985 with a then-popular reggae/ska blend. Since then, they have gone through numerous stylistic changes, flirting with everything from free jazz to Russian folk. Their sound, however, has always been unique and immediately recognizable. Roman Suslov’s rhythmic guitar work and unusual high-pitched vocals gives VO’s music a precisely constructed, crystal-clear sound that is completely devoid of any of the extra noise so typical of rock-n-roll. The sound is so well organized that sounds almost academic.”

“Some imprints of various music styles from Prokofiev to tango nuevo and Soviet songs might be found in the music of Geese and Swans. It has the undertone of both British progressive rock of the 1970s and continental orchestral quasi-avant-garde of the 1990 - 2000s. An unconventional band set, complex rhythm patterns, intricate melodies and junctions between piece parts produce a totally unique sound which VO seems to have been seeking for all this time.”

Vezhlivy Otkaz band/orchestra Moscow
“This Moscow sextet’s 2010 album, Geese and Swans, is truly unique and excitingly unpredictable.” “Countless groups have used rock song forms to launch extended instrumental excursions. But rarely, if ever, quite like this.”

“As such, Vezhlivy Otkaz is virtually reconstructing the 1910-1920s of Russian history, namely, a combination of Russian musical avant-garde (futurism&constructivism) with the grassroots culture that never really happened.” 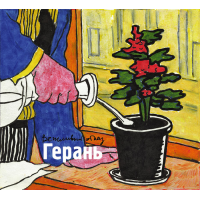 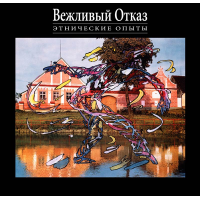 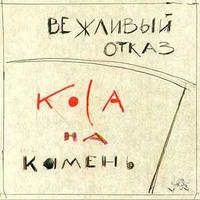 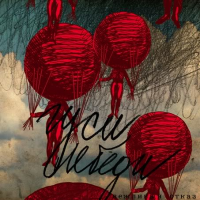 All About Jazz musician pages are maintained by musicians, publicists and trusted members like you. Interested? Tell us why you would like to improve the Vezhlivy Otkaz musician page.