Vinnie Sperrazza is a Brooklyn-based jazz drummer. His first album as a bandleader and composer, Apocryphal, was released by Loyal Label on Tuesday, September 9, 2014.

Originally from a small town south of Utica, New York, Vin moved to NYC a million years ago, just after the glaciers melted but before Tower Records closed.

He's played lots and lots of good music with many amazing musicians, but he feels really self-conscious about dropping names and all that so he's just not going to do it, save mentioning the late great Mr. James Williams, pianist, with whom Vin played many memorable concerts.

He feels incredibly lucky to have music in his life, to be able to work with great musicians, and to be able to present his music to an appreciative audience.

He's in lots of bands, spent the summer of 2014 as an actor (he played a drummer- not much of a stretch), is on some cool records that have either just come out or will come out this year (Dana Lyn/Vincent D'Onofrio Slim Bone Head Volt, Jacob Garchik Ye Olde), and as of this writing, just got off the road with the band Hearing Things, led by Matt Bauder. They were the opening band for Will Butler from Arcade Fire for a series of dates in the Midwest and Canada. 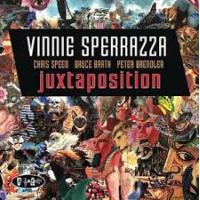 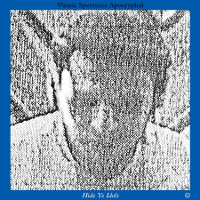 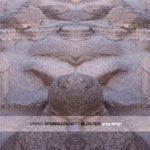 All About Jazz musician pages are maintained by musicians, publicists and trusted members like you. Interested? Tell us why you would like to improve the Vinnie Sperrazza musician page.