Wataru Uchida is a saxophonist and composer. Wataru studied basic saxophone technique and jazz composition with Chico Freeman, and has been leading his jazz projects in New York since 2003.

In 2015, Wataru has recorded his original compositions with Abelita Mateus, Itaiguara Brandão, and Vanderlei Pereira. The album, “Predawn Shenanigans Club”, is an old school one-room recording product. There is no studio manipulation by modern technology such as overdub, punch-in, or cut & paste. His new CD is available now.

Besides his project, Wataru has been supported Tocho Swing Beats Jazz Big Band and ever performed at Birdland, Jazz Standard, and Schomburg Center for Research in Black Culture in New York.

May 15, 2010, Wataru performed at Museum of the City of New York, leading his quintet with the selected Japanese jazz performers in New York, as a part of events that celebrated 150 years anniversary of Japan-U.S

Skype Private Lesson
Customized lessons via internet chat system. Anytime you are comfortable, anyone who can communicate in English 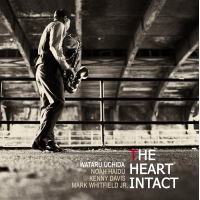 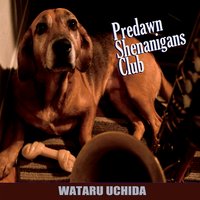 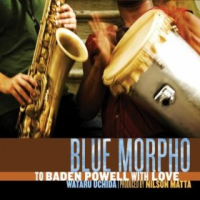 From: Blue Morpho: To Baden Powell...
By Wataru Uchida

All About Jazz musician pages are maintained by musicians, publicists and trusted members like you. Interested? Tell us why you would like to improve the Wataru Uchida musician page.