Yuri was a founding member of Kinderhook, arguably one of the most popular country rock bands during the 1970s, contributing to the early establishment of the New Jersey music scene, famously undertaking Jean Luc Ponty's “New Country” onto an unrivaled measure in their performance circles at The Stone Pony, Capitol Theater, Schaeffer Summer Music Festival. Subsequently, he performed original music with Bombay; traditional Irish folk tunes with Trinity II; and was a substantial contributor to the compositions of Gunther Ford in The World. Over the next decade, Yuri turned to harmonic influences of Steely Dan, Manhattan Transfer with a progressive rock approach for his vocally infused band, “Now, Voyager.” His CD, “Currents” is made up of original compositions drawing poetic inspiration from genres including classical, jazz, folk music and world music. 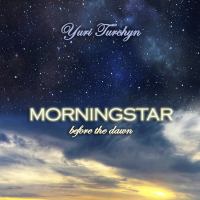 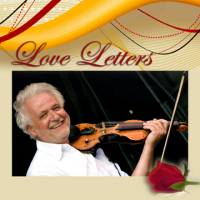 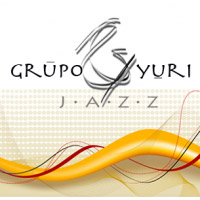 All About Jazz musician pages are maintained by musicians, publicists and trusted members like you. Interested? Tell us why you would like to improve the Yuri Turchyn musician page.