Born February 1953 in Postojna, Slovenia. In the Early 70's he moved to Italy where he toured and recorded with the group Hero. In 1975 he was involved with the music co-operative Swiss, playing with Irene Schweitzer, Radu Malfatti, Duško Goykovich and Allen Blairman, among the others. In 1976 he moved to Barcelona and began playing in clubs and festivals all over the country with people such as Peter Delphinich, Eric Peter, Tete Montoliu, Claude Guillot, Paul Stocker, Mike Osborne, Burton Greene, John Lewis, Steve Lacy and Kenny Wheeler, as well as giving solo concerts.

In 1979 he toured Portugal with Paul Stocker and then joined The trio with Portuguese bassist Ze Eduardo and pianist Antonio Pinho, which played extensively in Portugal as well as in Macau (China), and subsequently backed Don Rendall, Michael Garrik and Portugese tenorist Rao Kyao. From 1981-83 Zlatko taught drums in the Barcelona “Taller de musicos” jazz school and participated in jazz seminars with Chuck Israels, Ron Mclure and David Schnitter.

Since 1984 he has lived in Amsterdam (Holland). Zlatko has played the “North sea jazz festival” twice and plays with his own trio which tours Spain regularly. He also plays with an octet and composes music for theatre and dance groups. Zlatko's specialty is an unique solo percussions performance that expresses his own personal style. 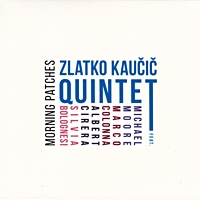 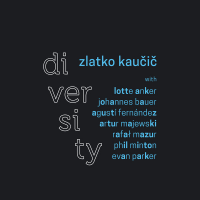 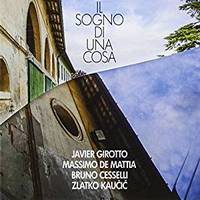 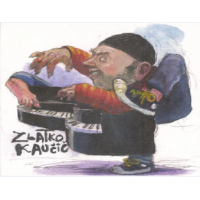 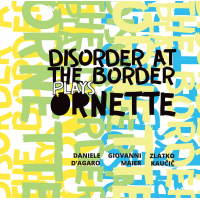 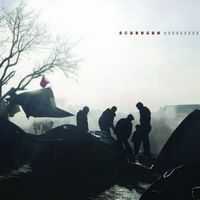 All About Jazz musician pages are maintained by musicians, publicists and trusted members like you. Interested? Tell us why you would like to improve the Zlatko Kaućić musician page.